Talk about being a parent, raising a teenager is the most difficult thing to do. It is more like living with a whole adult. They are starting to grow, find their voice and of course, you tend to clash over a few things. It gets difficult to understand your kids when they become teenagers because they now have their own way of thinking and doing things. Because of that they have things that they want parents to know and understand about them. But of course, they can’t say it out loud after all they are parents. Read on and find out some of the things that your teenage kids want you to know. You never know this may help you understand them better. Often parents understand the impact that the internet can have on children as they are adults which is why they ban or limit teenagers from using it. Because they think it is unsafe for them. However, teenagers see the need for the internet because they can find things they can’t talk to you about as parents. They want parents to let them have access to the internet and social media as it plays a role in their social lives.

We Still Need You

Being protective is okay it shows love and care for your children. But teenagers feel like it can get a little too much at times. They need parents to understand that they need some time alone to figure out this thing called life. Allow them to go to parties at times, allow them to go for sleepovers allow them to interact with others and learn as they go. Give them a chance to make mistakes otherwise, they won’t learn if they don’t experience. As they make mistakes be there to guide them through them.

We Care About What Parents Think

They may fail to admit or show it but they do care about their parents and their op[inions. Teenagers say that parents have influence in their day to day life. So even when you are talking and giving them advice and they act like they don’t care they actually do. Sometimes it is how you talk to them that makes them act up like they don’t care or like they are not hearing a word you say. They also love you even if they don’t say it often.

The other thing that teenagers want their parents to know is that they also want respect. Even though they are young and they are children they just wish that at times parents would just consider them and talk to them like people who are growing up and getting into adulthood too. Things like “do this because I said so”, and not being able to ask why when they ask them to do something they don’t understand bothers them. 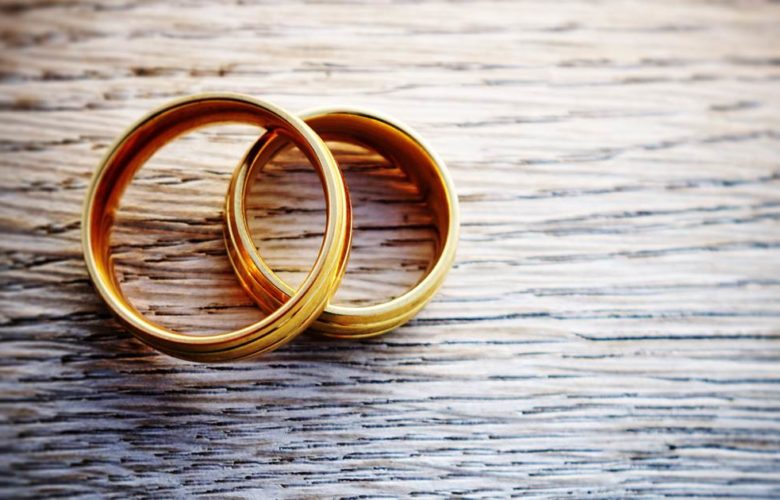 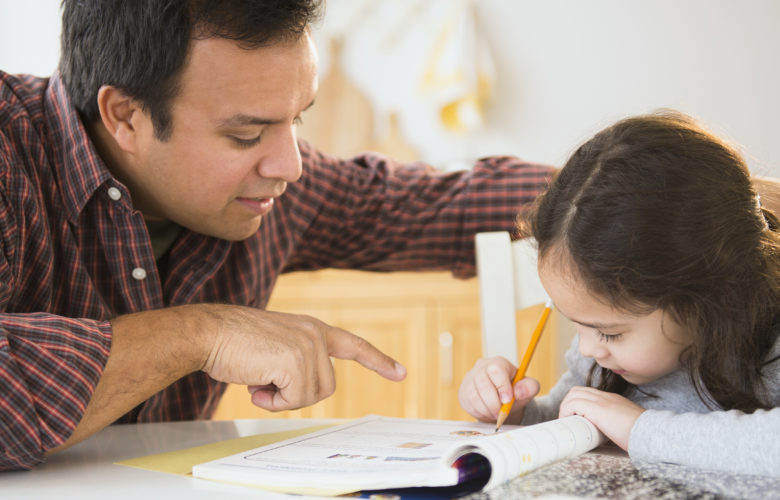